Hospital losses are not only a concern for the risk professionals at hospitals, but also for the carriers writing the risks and brokers and agents placing them. Today, the biggest challenge facing healthcare establishments and organizations may not be fatal diseases, but a broad spectrum of risks.

While some types of liability are unique to hospitals and healthcare organizations, others are similar to those troubling other industries. A case in point: A Catholic healthcare ministry agreed to pay a total of $358.4 million in 2014 to settle allegations that it violated the Employee Retirement Income Security Act of 1974 (ERISA). According to the complaint, the hospital failed to fully fund their workers’ retirement plan, depriving more than 70,000 employees of critical protections designed to ensure their security in retirement.

Advisen’s loss data experts published Notable Hospital Losses to illustrate losses the insurance industry has experienced in the past decade.

Hospital Losses Common in Other Industries

Some of the biggest losses that hospitals have faced over the years include three issues that are also common within other industries:

Examples of these types of hospital losses include:

Lessons on fraud and malpractice

Brokers and carriers also have to take a closer look at typical losses experienced in specific industries. The most common sources of lawsuits for hospitals and healthcare organizations are:

Cases that illustrate this include:

Lastly, the insurance industry must prepare for lawsuits that are important but are often overlooked, including these examples:

Download Notable Hospital Losses to learn more about the financial impact of these and other cases with losses of up to $190 million. 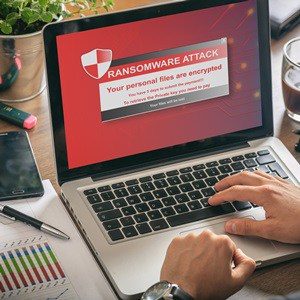 Sound the Alarm: Keeping data and systems safe from intruders