A deeply divided U.S. Supreme Court ruled yesterday that employers may include arbitration clauses in employment contracts requiring employees to settle disputes individually rather than joining together to fight wage-and-hour violations.

Plaintiffs in the cases argued that the National Labor Relations Act (NLRA) supersedes the 1925 Federal Arbitrations Act. The 1935 NLRA allows employees “the right to self-organization, to form, join, or assist labor organizations, to bargain collectively . . . , and to engage in other concerted activities for the purpose of collective bargaining or other mutual aid or protection” and the National Labor Relations Board ruled in 2012 that the NLRA nullified the earlier law.

In each of the three cases considered, non-union employees had signed employment contracts requiring them to first arbitrate disputes over labor law violations with a third party. The employers involved in the case included Ernst & Young LLP, Epic Systems Corp., and Murphy Oil USA Inc.

The majority of the court ruled that the NLRA allowed workers the right to unionize but did not create an expanded right to class action litigation over labor laws.

“[T]he legislative policy embodied in the NLRA is aimed at ‘safeguard[ing], first and foremost, workers’ rights to join unions and to engage in collective bargaining … Those rights stand every bit as strong today as they did yesterday. And rather than revive ‘yellow dog’ contracts against union organizing that the NLRA outlawed back in 1935, today’s decision merely declines to read into the NLRA a novel right to class action procedures that the Board’s own general counsel disclaimed as recently as 2010,” wrote the Court in an opinion penned by Justice Neil Gorsuch. 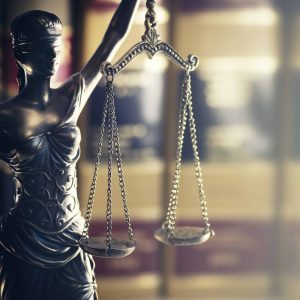