Product recall and defective product losses for insurers have been growing steadily in recent years, costing over $2 billion in insured liability losses over the last five years, according to a new report from Allianz Global & Corporate Specialty (AGCS).

Product recalls most frequently affected the automotive industry, with the food and beverage sector coming in second, followed by IT/electronics, according to data analyzed by AGCS. The $2 billion in claims made defective products the largest driver of liability losses, according to the insurer.

“Product recalls have risen steadily in the past decade. We are seeing record levels of recall activity in size and cost today,” said Christof Bentele, head of global crisis management at AGCS. “Tougher regulation and harsher penalties, the rise of large multi-national corporations and complex global supply chains, growing consumer awareness, impact of economic pressures in research and development (R&D) as well as production and even growth of social media are just some of the contributing factors behind this.”

AGCS estimated the average cost of a recall at $12 million, with the “ripple effect” on supply chains causing even more extensive financial damage.  The global nature of business, as well as manufacturers sourcing from fewer suppliers means that one recall can have a widespread impact.

AGCS also noted a growing problem in malicious tampering with products and extortion. With technology expanding at a fast clip, there’s no reason to think product liability and product recall will slow down in the near future, the insurer reported. AGCS predicted recalls due to cybersecurity vulnerabilities or hacked devices as a likely future trend, as well as recalls for ethical reasons and in response to social media outcry. Cyber recalls relating to cars and cameras have already been observed.

The impact of technology can particularly be seen in the dramatic costs for the automotive industry. The case involving defective airbags produced by Takata has reached $25 billion in costs and affected 19 manufacturers and up to 70 million vehicles. 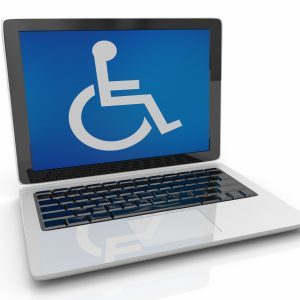 Advisen Data Spotlight: It’s not you, there actually are more food recalls than there used to be