For the past decade, the number of federal dockets filed in the US that could trigger coverage under an employment practices liability policy have consistently outstripped those affecting other lines of management liability insurance. The inverse is true when it comes to market size, however. Almost $9.2 billion in directors and officers insurance premiums were written last year for limits placed of $2.7 trillion. That compares to $2 billion in premiums for employment practices liability insurance, for example.

The composition of federal dockets filed in the US that could activate D&O has shifted in the past decade, with actions under the False Claims Act and antitrust laws accounting for a bigger share of the total.

Claims filed under the Family and Medical Leave Act of 1993 have recently begun to figure more prominently among EPLI claims. They are joined by labor litigation. The bulk of the federal dockets are filed under antidiscrimination laws (“employment”) and the Americans with Disabilities Act. These are followed by claims under the Fair Labor Standards Act, which includes Wage & Hour provisions.

Rounding out dockets related to executive risk are those filed under the Employment Retirement Income Security Act. These have decreased overall in the past decade and especially since the climax of the financial crisis–falling by 25 percent to 6,000 in 2014, from more than 8,000 in 2010. 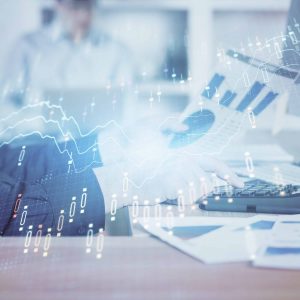 #HowMuch: The cost of sexual harassment in the workplace